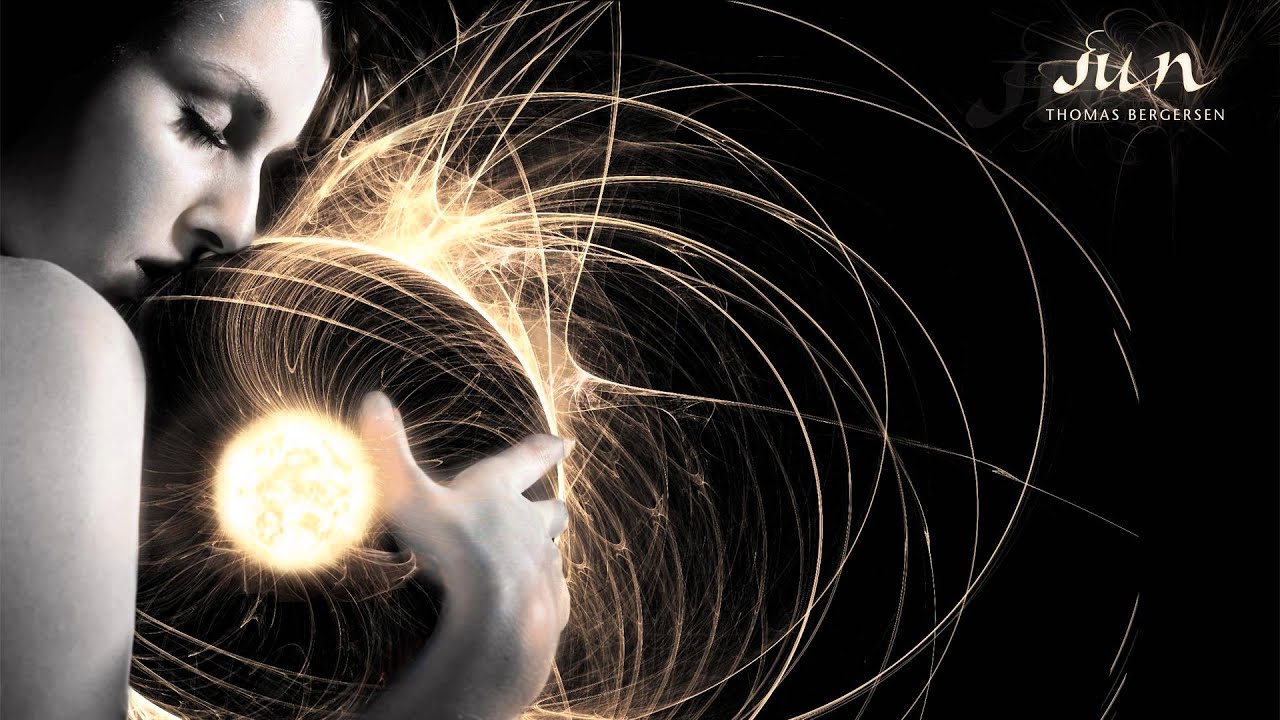 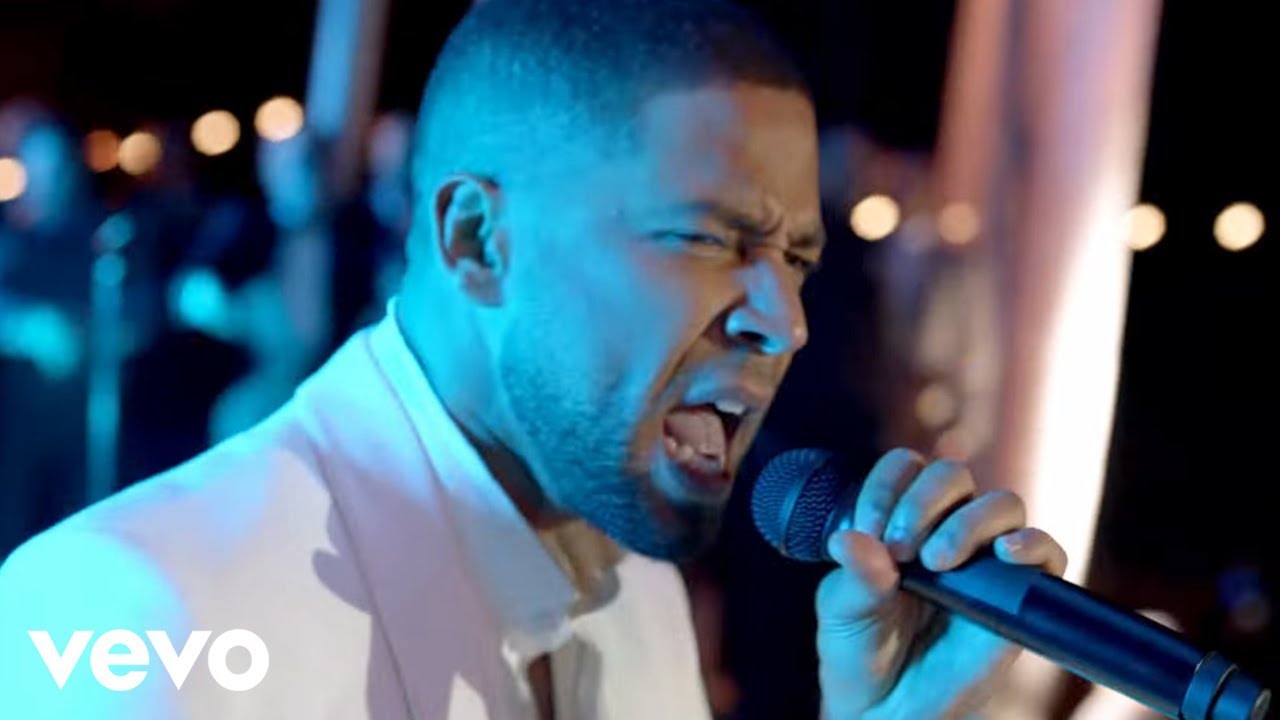 The Empire Was Right in Star Wars

The video is done in fun to show both how propaganda can be used to spin anything and that there are some plot holes in Star Wars. Rebuttal and sequel videos are being planned, so feel free to leave a comment and I may discuss it in long form.
For over four decades, there has been debate on who the true villains and heroes of the Star Wars Saga are. With over 30 minutes of content and discussion, I feel that a fair argument can be made in favor of The Empire.
I am not implying that the empire, sith, or their associates are perfectly good and I am not saying the jedi, rebels, or their associates are purely evil. But each side sits squarely on a spectrum. With the empire leaning towards the morally justified side and and the rebels and jedi leaning more towards war mongering blood thirsty side.
satire filmtheory starwars
Please follow me on Instagram @iamjimhuss www.instagram.com/iamjimhuss
Please check out my other channels:
My main channel dedicated to entertainment and pop culture
https://www.youtube.com/c/jimhussent

Transcript:
I was born in a unique time in regard to star wars, the original trilogy was completed before I was born and the phantom menace came out when I was 14.
That music…[opening song for a few seconds] was the beginning of my three favorite films as a child. And then in my teens it  became 4 films, 5 films, then 6 films.
The jedi were my heros. They were everyone’s heroes.
But then I grew up. Life became more than just home work, riding bikes, and holding hands.
As well as the films i loved expanded beyond space ninjas and laser swords. I saw a dark knight rise, two men of steel crumble, barefoot minipeople ride giant eagles,  big business clash with the american dream, and a long trek come to a halt.
And along the way that music came back, a seventh time, an 8th, then a 9, and as of now a tenth time. As great as they were. They weren’t the same. Maybe I became more cynical. Maybe I stopped being naive. or Maybe it was an inside joke and was meant to be seen all along.
And yeah, I get it, they are films. They play at our emotions. Logic isn’t exactly what they are about. But if you look at things with a little less emotion, a little bit more logic, and a tiny spoonful of real world events, you see it. You see it pretty clearly.
You see that the empire was right.
Now just to clarify things ahead of time, I am merely talking about in the live action and theatrically released films. No comic books, tv series, made for tv films, novels. Just the films. Also, while the connection is implied, the first order does not have definitive connection to the empire and as such will not be directly referenced, for better or worse, in connection with the empire.
Also, I am not implying that the empire, sith, or their associates are perfectly good and I am not saying the jedi, rebels, or their associates are purely evil. But each side sits squarely on a spectrum. With the empire leaning towards the morally justified side and and the rebels and jedi leaning more towards war mongering blood thirsty child molestor side.
First and foremost, I am going to start with an obvious point. What makes the Jedi so good?

They may call themselves the peacekeepers of the galaxy, but they are quite violent. In a new hope, Obi wan makes the first blow against vader. And in the phantom menace, Palpatine tells Darth maul not to attack first, and wouldn’t you know, when he encounters obi wan and qui gon, obi wan attacks him first. Just for the sake of comparison, Darth maul even goes out of his way to avoid making contact during portions of this same fight.
But on a broader level, the jedi initially maintained order for the sake of the republic. But the republic is deeply flawed. It has no interest in the common good[phantom menace] and it is run by bureaucrats [ph]. This same republic also sits by idly as the trade federation lays siege to naboo.
But looking at the jedi, on their own. I am at a loss for what is so righteous about them. At best they are part of the republic’s military, but then they are only as good as the republic. At worst, they are a cult that brainwashes children at a very young age, as even Anakin skywalker was initially too old for the jedi. I am all for people finding peace through religion, but the jedi play it a bit fast and loose with their timing. look no further than obi wan taking advantage of luke wanting to know his father{a new hope} and then catapulting off the untimely death of his Aunt and uncle{a new hope}. this is quite the predatory situation to trick someone into a religion.
But it 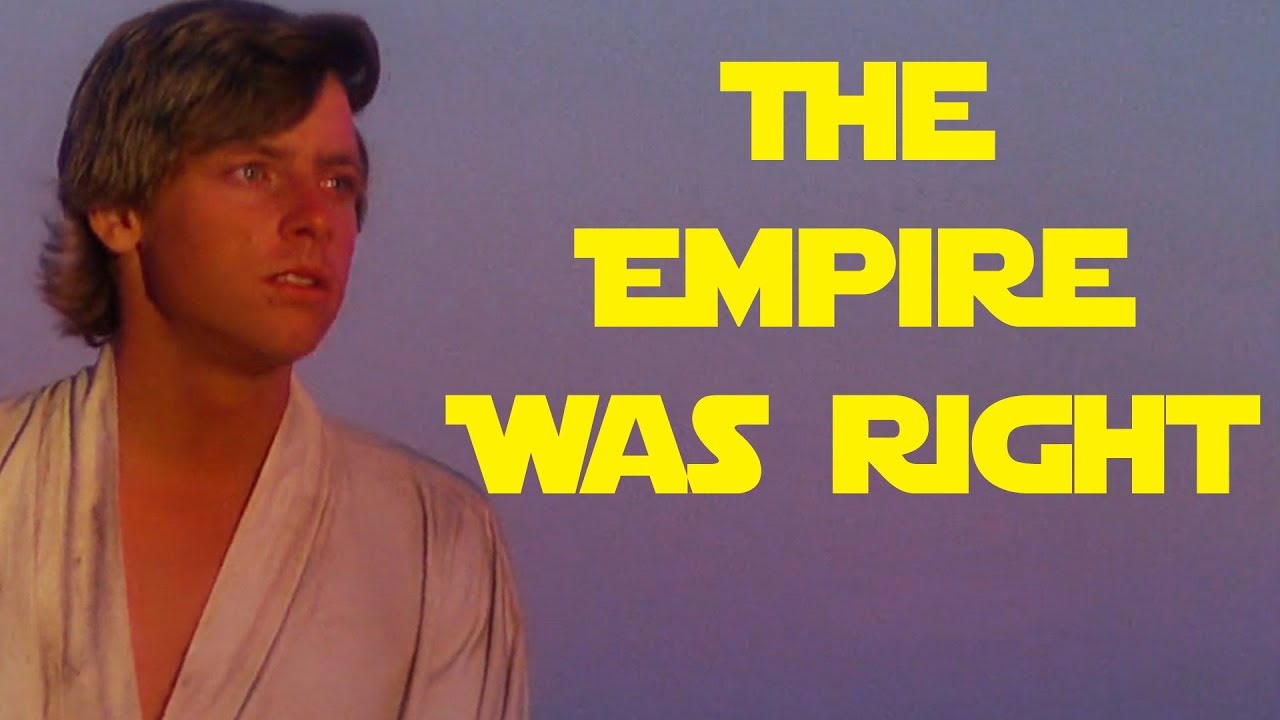 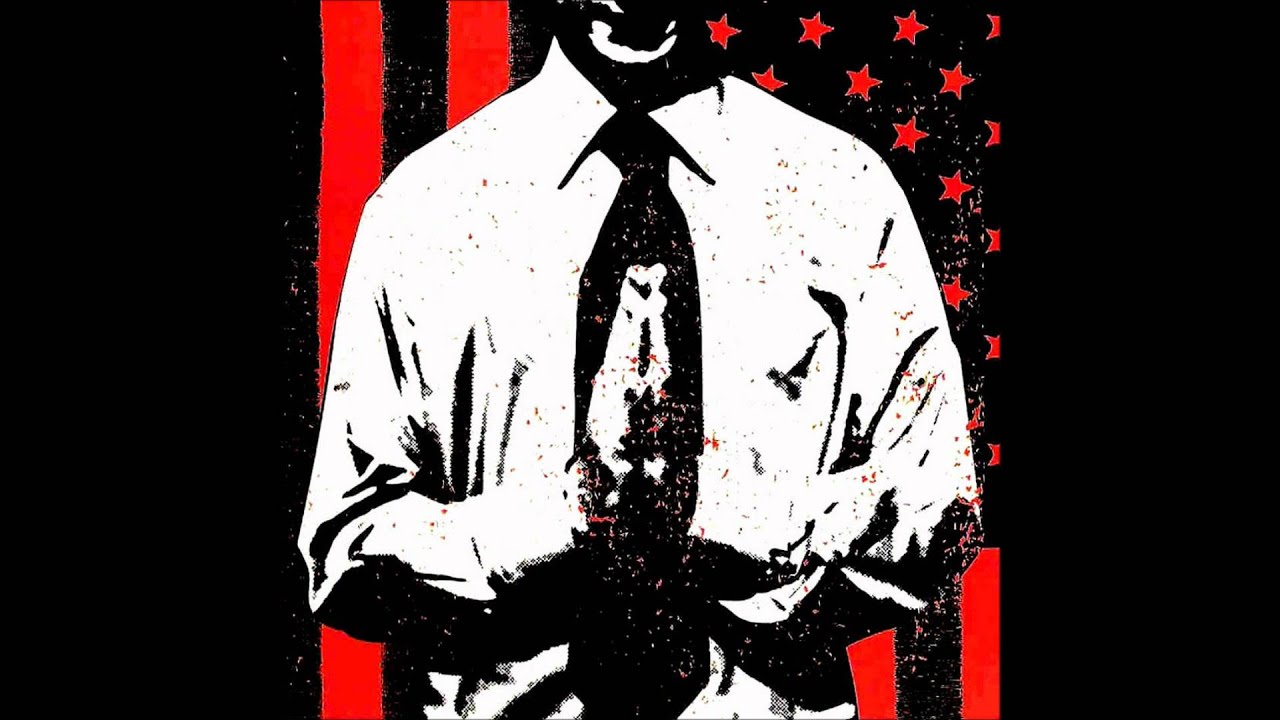 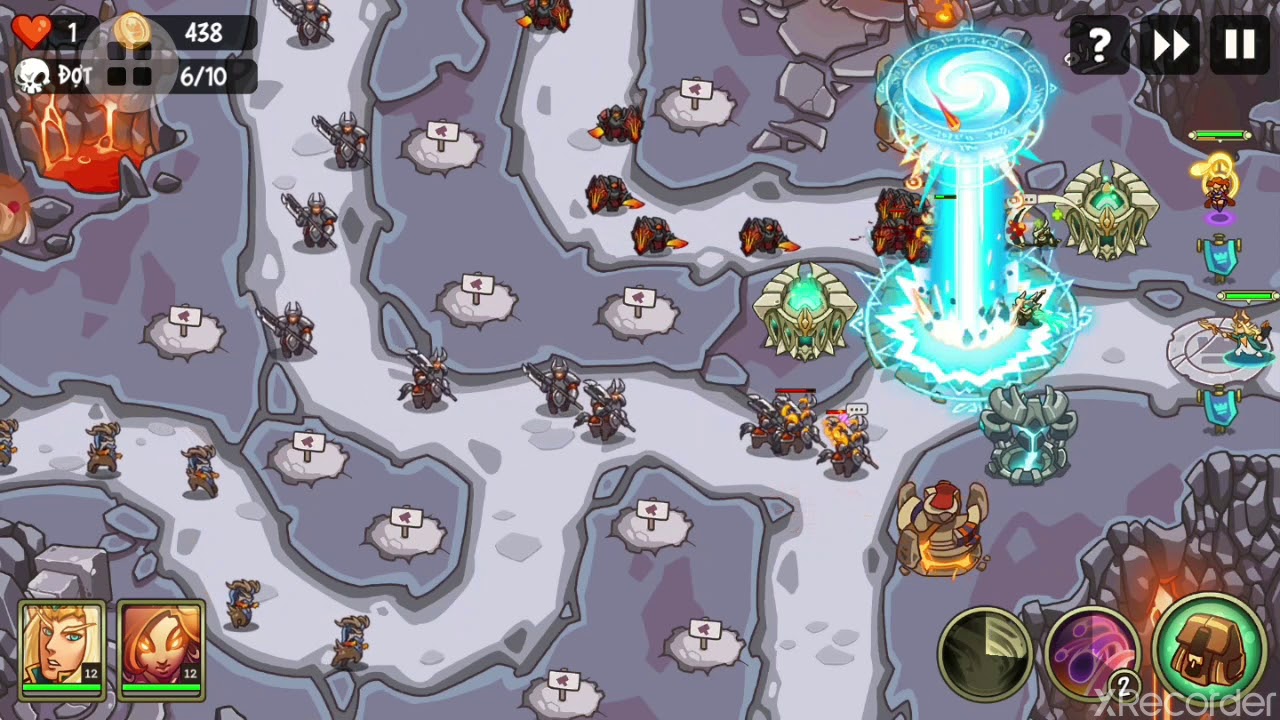